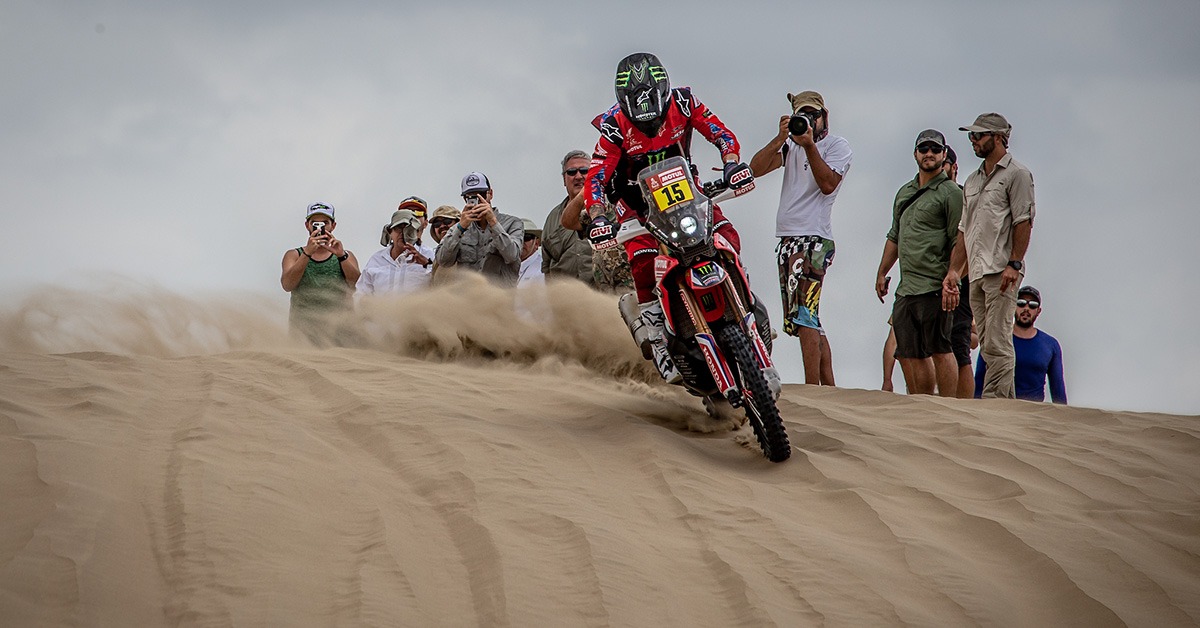 Day one of the 2019 Dakar Rally is in the books and Joan Barreda has taken the early lead on a short, 84km timed stage.

Speaking at the end of the day, Barreda said: “It’s always difficult, this kind of stage. Everybody is really fast over this terrain. It’s exciting to start like this, but sometimes it can be dangerous. You always need to take care. Finally, I think I rode a good stage, I’ve got a good feeling and we are ready for more stages.” 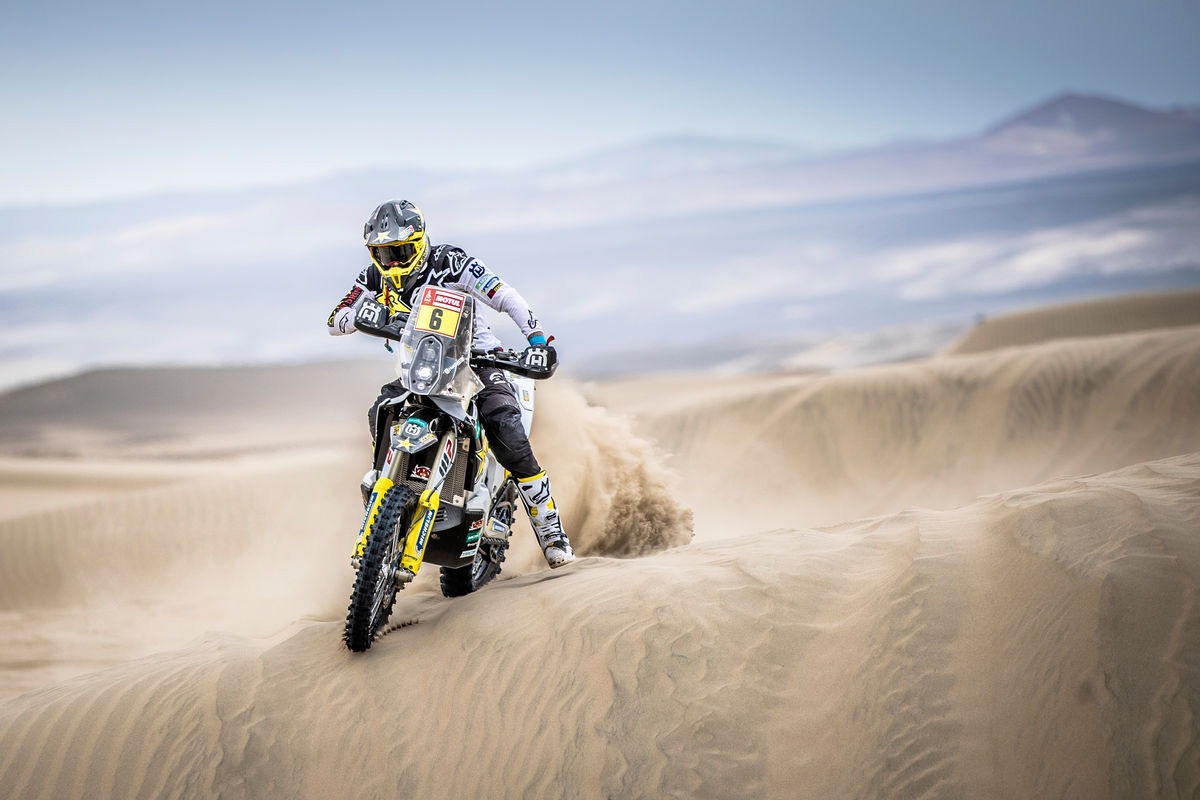 Tomorrow, day two will be a different story with a total stage distance of 553 kilometres including a tough 342 kilometre timed special between Pisco and San Juan de Marcona. The cars will open the stage, which may ease navigation for the bike class but will invariably make the route a lot rougher to ride and likely will see the leading bikes catching the cars through the stage. 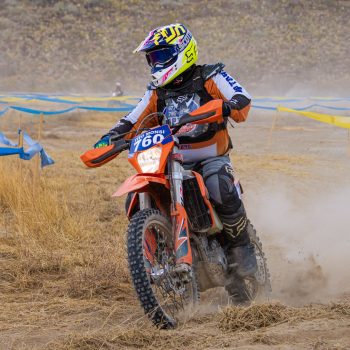 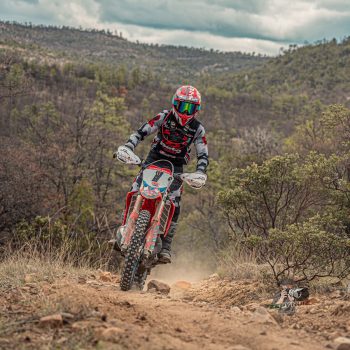 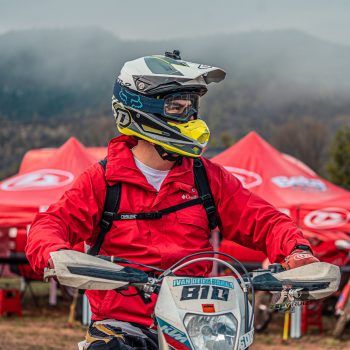 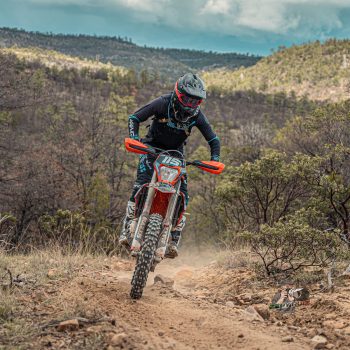 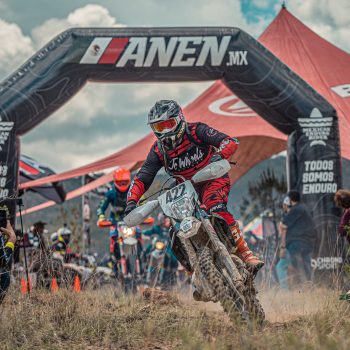 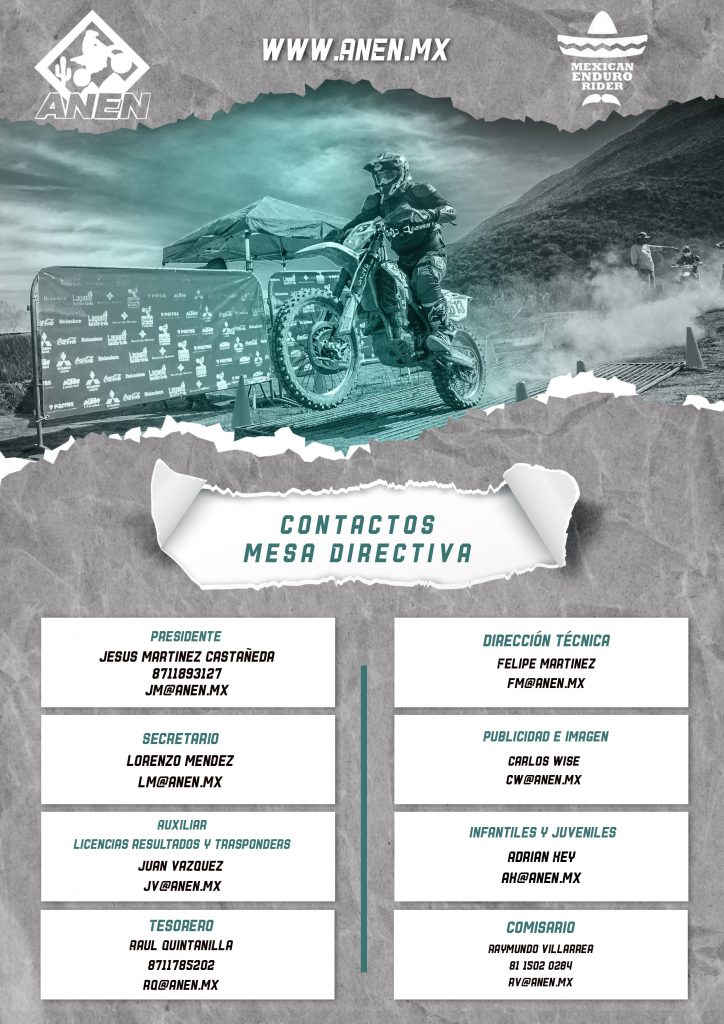